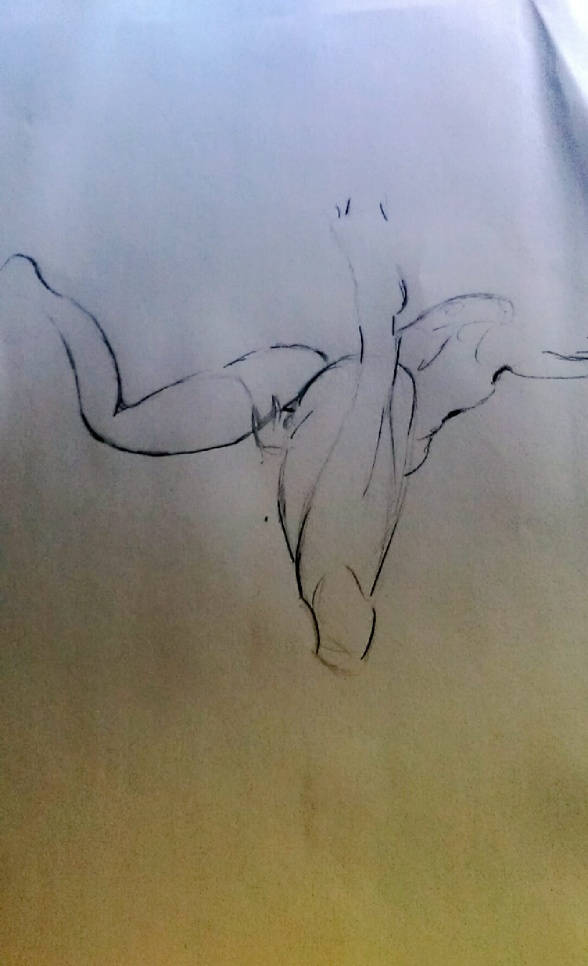 I won’t let my genius be my misery, and death

When you start to question whether it ever existed, you begin to erase yourself. While none of us or any of it is permanent, that doesn’t mean the record is blank, that every step outside is like water thrown into the ocean.

Imagine what you could do with such a brilliance! Imagine what it could do to you if you were to use it for self destruction. Wouldn’t it really sink you low? Its’ hold on the bottom would be quite the weight. I am certain no nightmare more hellish could be enacted! If you think you’re going through anything in this moment, I plead you to turn around and go back towards the surface. Whatever you’re feeling now, is nothing like what you could puzzle together if you keep picking up omens.

It’s quiet & slow. This isn’t the way I really enjoy it. It isn’t the mood I was hoping for. Something sort of lingers in my vessel; It isn’t any thing harsh or vile, but I still feel the drag of an anchor. Perhaps a bit of malaise, as I adjust to the reduced grandeur of the days. Is it poor? No, plenty of wealth is still had, but it just doesn’t have much hip in the hop – Or jump to the step? Laying down at night is pretty barren. The bed sleeps great, but the passenger is not looking for shut eye. And really it should be fine, but it just isn’t the same.

A little time has to pass. This wasn’t who you were. Now I don’t know where you went and left yourself, but I’ll be waiting somewhere for you. If you don’t make it, don’t worry; Not everyone does. It wouldn’t be the worst thing.

Oh damn the wheel of the world, why must it continually lay over! Lay it down. Your tired body. Lay it down. All the things you have been trying to hold together must go  ways. And there is only one way for this.

Your gift is something I’ve seen. It was fire to the first men. Metal to the ages. It was the seed to the dirt, and land on the horizon; Rubido to the alchemists; And light in the depths of the cave – I touched it heavy. I dragged my entire vessel through the fountain. My attempts to take what I had uncovered saw only drought, for what was discovered could only be known where it had been found. To stay meant death, and to leave was goodbye. 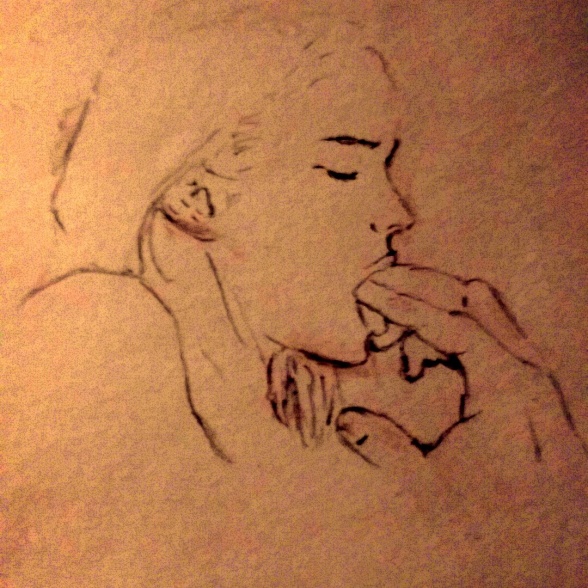 Don’t be shy, this is what you’re here for right?

Morning mood let me be soft for you, morning moves you could take it off, but I’d rather do it for you – Awoke hungry for you. Wake you up with bites along your neck. I’m looking to devour it. Little bits of saliva left on your chest – Kisses across to both your shoulders; Slow for now as we warm up the motors. Run my tongue along your lip, go for a taste and pull back as you breathe in,  drag my smile to your ear, whisper how I had you in my dreams and now I want it this morning in reality.

The beat, the beat – I’m not here to sleep – Woke up at birth and have forever been searching; I’ve been looking for the right permutation. One I could sit back, and soak up in awe of its simple kind of amazing.

These are my morning moods; Let them touch you.
My thoughts of everything, how it all gets my mind filling with color!

You like colors don’t you?
Who are you trying to josh,
You love rolling in these vivids

Get A Grip On It – Failure 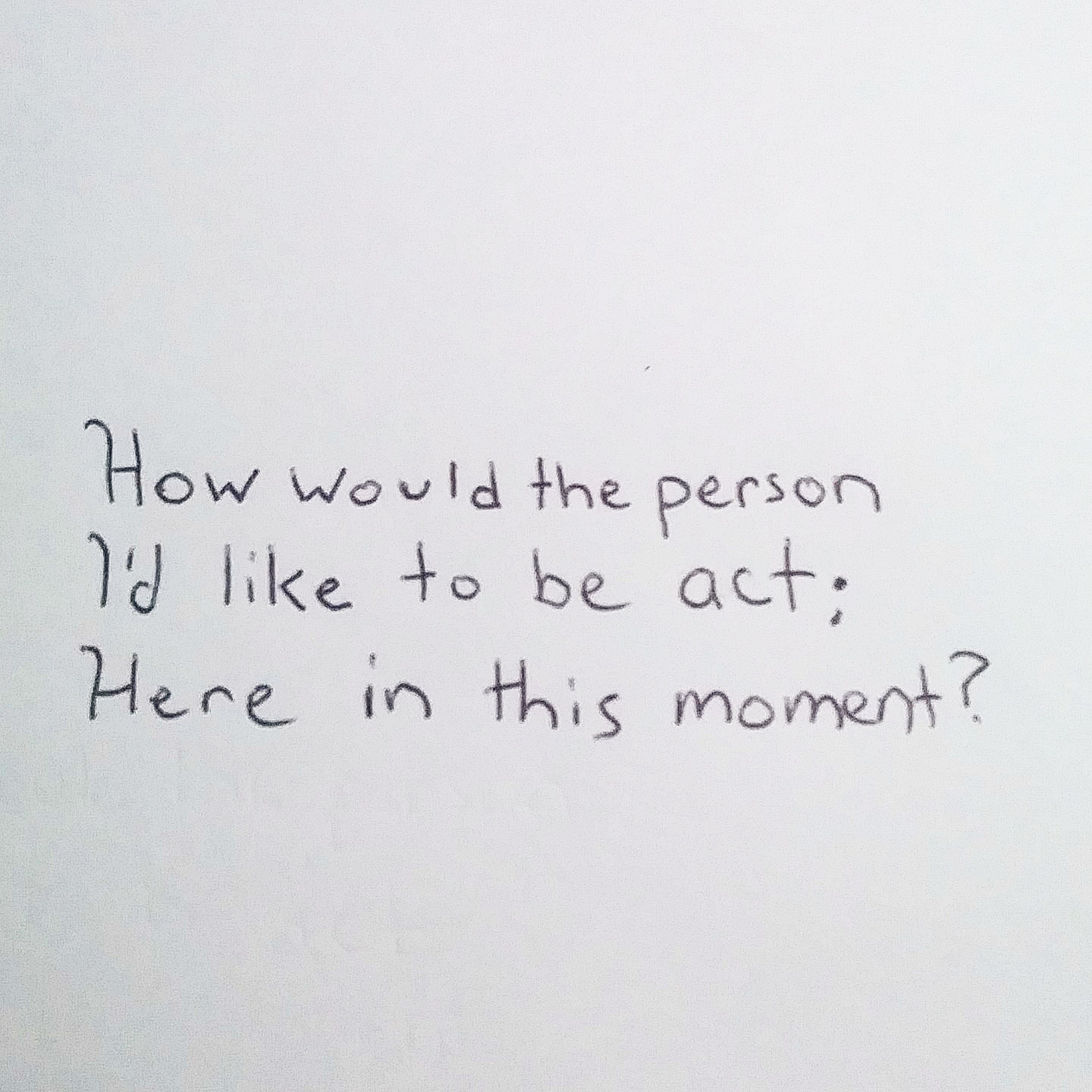 The not so ordered Compendium